Bats invade Maine homes during hot weather. Maine bats generally enter homes via openings in the attic. Once in, bats will roost in the attic area of Maine homes. Often homeowners are not aware the bats are living in the attic. But, hot attics force some bats from attics to the cooler living areas below. The bat problem becomes evident with a bat dive-bombing a room.

Big Browns Bats are one of several species living in Maine. These bats love Maine attics. But, they do not handle the high temperatures in attics. During the summer months, Maine has been reaching highs of 95 degrees. These high temps make attics reach 140 degrees. Big Browns will seek the more cooling lower levels of a home once the attic gets too hot. As a result, they often end up in a basement area. 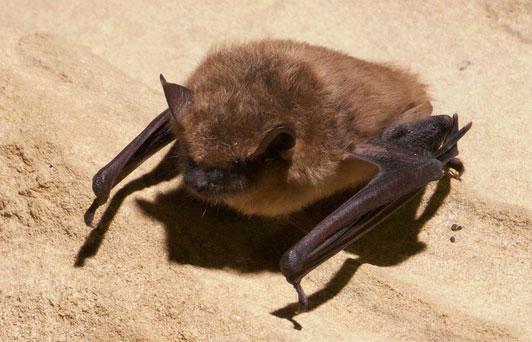 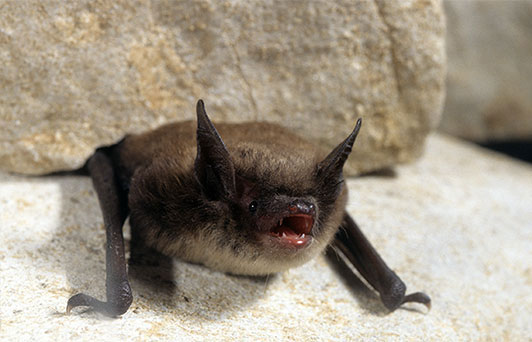 On the flip side of the coin, bats invade Maine homes attics in cold temperatures. If bats have hibernated in your home before the cold weather strikes, then they can enter your home. But if an attic gets too cold in the winter, a bat can come out of torpor. Once active, the bat may enter the warm living area of your home in the dead of winter. So be aware, bats do invade Maine homes year even in the dead of winter.