The Fall And Rise Of The Maine Bat Problems

Maine Bat Problems On The Rise

Maine Bat Problems were on the rise when I first started my bat control business in Maine of 1998.  At that time there were millions of bats infesting homes throughout Maine. Most bat problems occurred near water. But why do bats live near water? Because insects breed in water and bats eat insects. Hence, Maine bats lived near lakes, streams and ocean fronts. 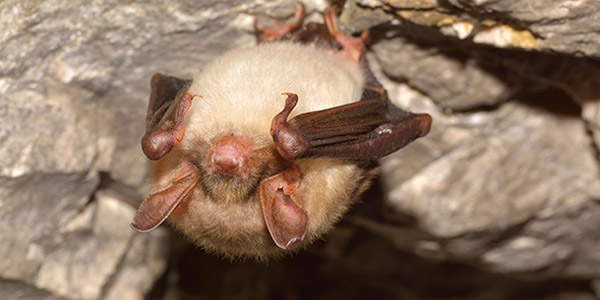 Bats need secure dry living quarters when they stop feeding. So, the camps and summer homes near water soon housed bats. This was great for the bats but not for the homeowners! Homeowners did not like their Maine Bat Problems. But, we in the business sure did!

Up until 2006 many little brown bats infested Maine homes. In the year 2006 white-nose syndrome entered New York State. This fungal infection spread through bats wintering over in their hibernacula. This fatal disease reached Maine by 2011- 2012. It became evident Maine could not escape this devastating bat disease.

White-nose syndrome has killed millions of bats in North America. At some sites, 90 to 100 percent of bats have died.

Yes, bats inside your home is a problem. But, bats are beneficial to a healthy environment. They consume enormous amounts of insects for their body weight. Furthermore, they play a part in pollination. Maine needs bats and good fortunes struck in 2015. Bat calls started on an uptick! Once again, Maine Bat problems were on the rise!